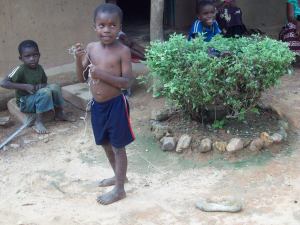 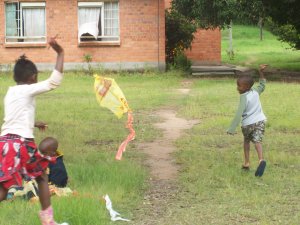 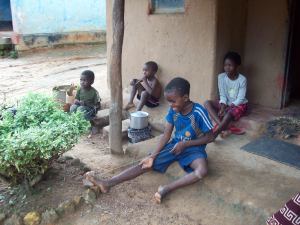 Play4all Kamatipa was conceived when Jenny Featherstone did a survey of children and parents from Kamatipa and discovered that nearly half do not go to school due to poverty. This, we estimated, was roughly 4,000 children in Kamatipa between the ages of 4 and 18 who are unschooled or underschooled. It is common for both parents to have to go out to work during the day, leaving their children not only to look after themselves, but often to look after their younger siblings too.

Jenny did not have the resources (or the capacity) to build schools for all these children so decided to start Play4all. 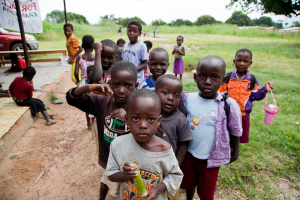 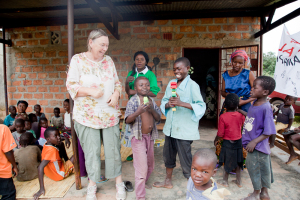 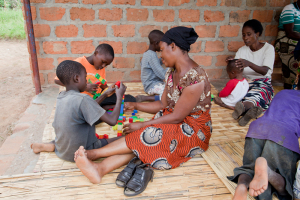 The purpose of Play4all is to give unsupervised children somewhere safe to go during the day that will be provided by good local role models. These volunteers can improve the life chances of the children of Kamatipa with little training and in an enjoyable way. The idea is to improve their learning ability through play. Play4all provides structured play which stimulates dexterity and co-ordination (colouring, skipping games, balance games) imagination (lego, sand pit, construction such as kite making) problem solving; (Jenga, drafts, puzzles) and social games such as football, baseball and netball as well as singing and story telling. 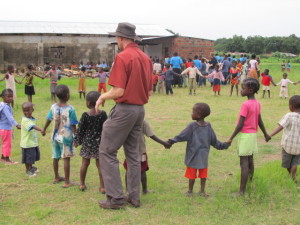 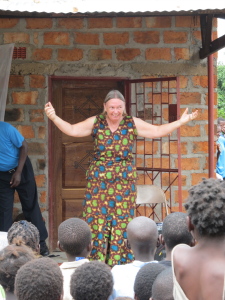 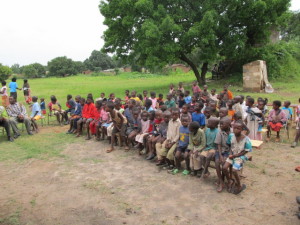 Jenny sent an appeal to a rural church in Scotland and they provided enough start up costs for a small 2 roomed building, (office and storeroom) and some basic facilities on the site, such as improving the existing pit latrines, clearing the ground for team games and erecting a few swings and a climbing frame. Ongoing funding will cover the smaller expenses needed to keep Play4all going such as photocopying and crayons, but also pay for larger costs such as a project manager and staff who will supervise and teach the children on a daily basis.